From Saturday April 2nd to Sunday April 10th 2011, thousands of Second Life residents and creators are coming together to support the American Cancer Society’s vision of a world without cancer.  Friends Fighting Cancer (FFC) have transformed nine sims of Second Life into a fantasy wonderland:  the Fantasy Faire 2011 to benefit Relay for Life of Second Life (RFL of SL).

♥ read more about Relay For Life ♥

Adam n Eve released a lot of stuff for the Fantasy Fair: the cute dress „Morgana“ in red, the skin „Astrelle Fae Special“ with a bunch of makeups and lot of other great stuff, you shouldn’t miss. 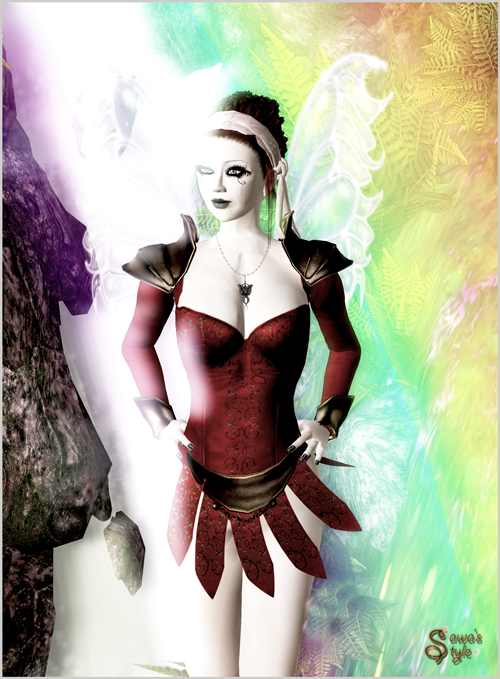 *other credits
hair from EMO-tions
necklace from Husky